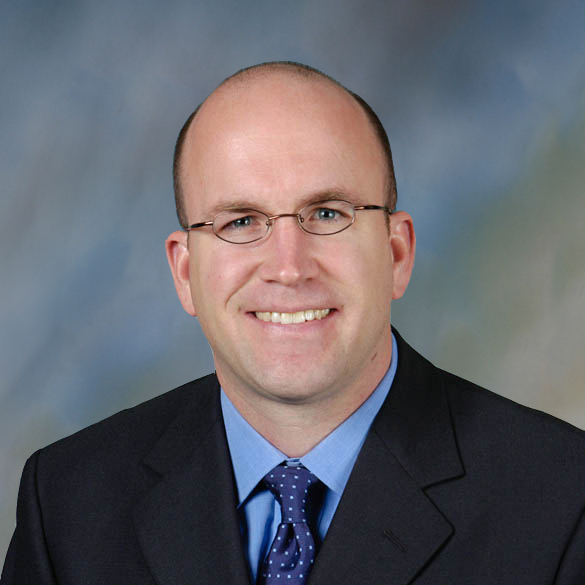 Kevin Zilka has over 25 years of experience in the intellectual property (IP) field and, as a result of his accomplishments in patent law, has been repeatedly selected as one of the world’s leading 300 IP strategists by Intellectual Asset Management (IAM) magazine. After co-founding Zilka-Kotab PC over a decade ago, Mr. Zilka and his law firm partner, Dominic Kotab, built a team of over a dozen top-notch patent practitioners, represented their clients in rigorous licensing negotiations, and propelled the firm into the realm of Top ~100 patent firms in the nation.

Mr. Zilka specializes in building and managing patent portfolios, with a focus towards strategic patent procurement for both offensive and defense positioning to meet or exceed business objectives. In furtherance of such goals, Mr. Zilka has also developed and enhanced best practices for collecting and utilizing competitive intelligence during the course of patent procurement to increase the value of resulting patents. Mr. Zilka has also embodied such best practices in a patented software tool for facilitating strategic positioning of patents during patent prosecution. As further evidence of the effectiveness of his techniques and work product, Mr. Zilka has personally prosecuted multiple patent applications which have withstood rigorous licensing negotiations that resulted in tens of millions in revenue resulting directly from those efforts.

Mr. Zilka periodically speaks at patent and technology and legal-oriented conventions. Mr. Zilka has authored and published a variety of articles relating to patents including 'Building a Premier Patent Portfolio Under Corporate Budgetary Constraints,' 'Competitive Intelligence and Its Role in Increasing the Value of a Patent Portfolio,' and 'Patent Novelty Requirements of the World and Strategic Foreign Patent Procurement Practices.'